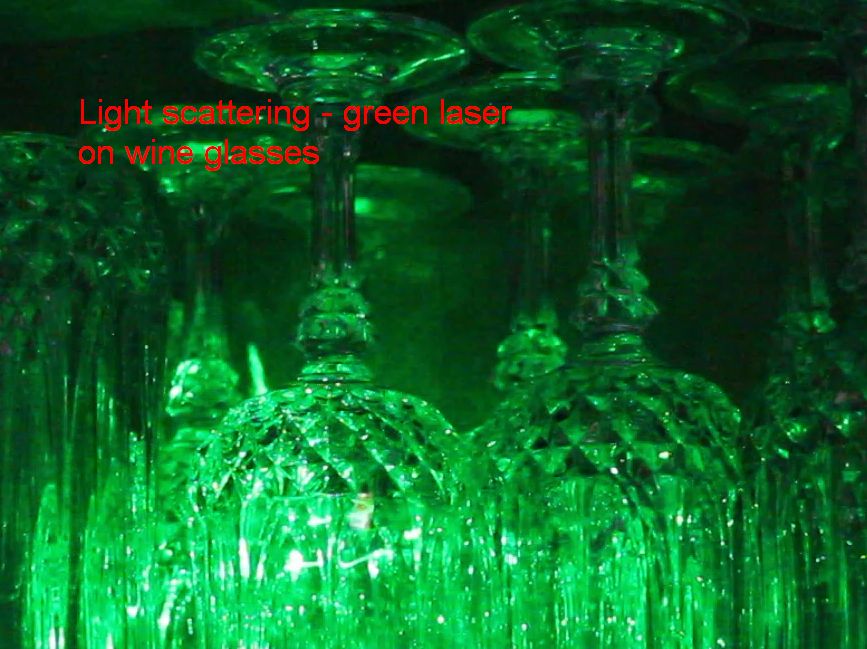 This multilayered post can be followed from one PDF document, or by the explicit links given below in the description of the whole study.  The post covers:

Back toward teaching: I wanted to verify that the photodiode circuit responded linearly to flux density.  I made a simple error in using layer scattering media too close to the detector, invalidating Beers’ law for the direct beam alone.  However, I then dove into the propagation of direct and diffuse light for its inherent interest.