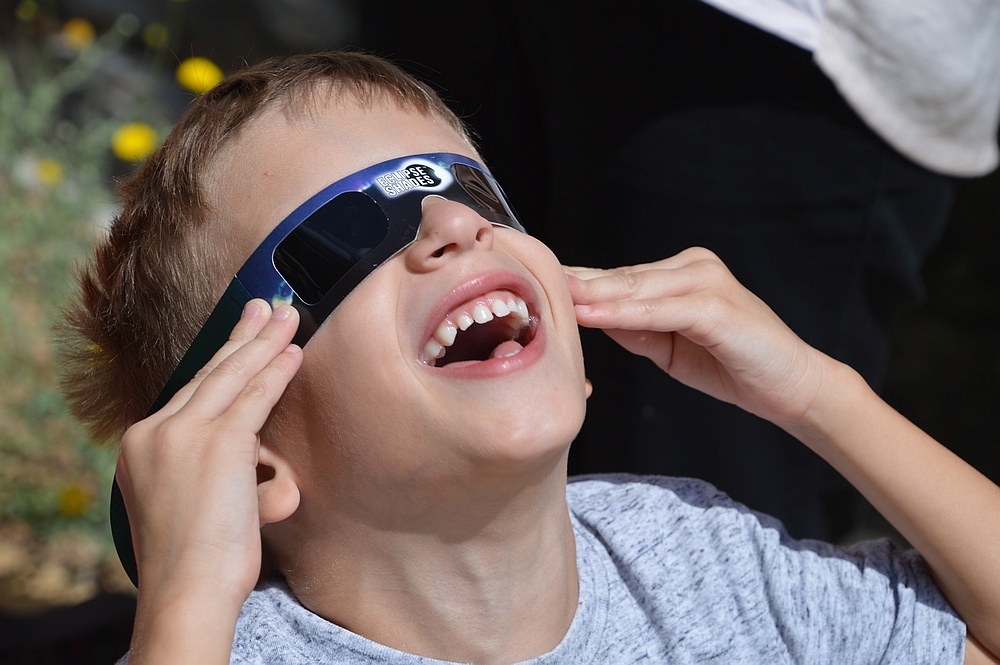 Say what?  The sun’s temperature is surely very much higher than our temperature – in fact, in absolute units, it is nearly 20 times hotter (nearly 5800 Kelvin, in scientific units, while we’re less than 310 Kelvin, or K).  The sun is also considerably bigger than any one of us, or all of us. Its mass is about 330,000 times the mass of our own earth, and the earth’s mass is about 86 sextillion times (86 x 1021) more than our tiny little 70 kg or 154 pounds apiece.  Yet the statement in the title is true in one important sense: the average kilogram of our body generates more metabolic heat than the average kilogram of the sun.

This low output from the sun is a good thing, so that the sun does not run out of its nuclear fuel in less than its long life of about 10 billion years.  Other stars are much brighter and burn up much faster, in as little as a few million years.  Compared to the sun, we are profligate in using energy…which we capture from the sun through our crops and pastures.  The plants on earth use only 0.3% of the solar energy reaching us, and we capture as food only several percent of what they capture.  This low capture rate can only be helped a little, and it’s why there can’t be too many more of us.