Multi-year project: LUPT – by students in grades 4-6, with me. We made a periodic table of the chemical elements backlit by 112 programmable LEDs that are tied to 472 student-recorded narrations about the elements’ discoveries, properties, nucleosyntheses, and abundances 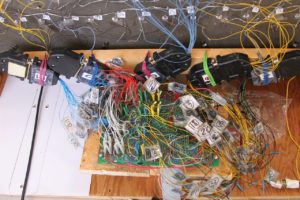 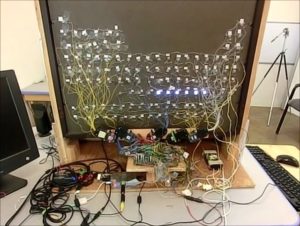 Make it yourself – circuits, sensors, devices for rocket altitude…

To buy for a science lab – some of my suggestions

Math – OK, math isn’t science but it really underpins science, and is fun